How is everyone feeling this week? Hopeful? Happy? Relieved? All of the above? Me too. I have no segue so I will just get right to it: I am loving this everyday menswear-y button-down that I think I would wear like crazy all year. But mostly I’m way into this cool older model that they used for all these new arrivals marketing shots!

I love these little padlock earrings that look so good on and slightly punk rock (without feeling silly).

I just scored this 100% cotton dress from Mango, that I’m planning on wearing with a thin leather belt and clogs or sandals just as soon as things warm up. It’s on sale, so seize the day!

I just got these near perfect, forever Jodhpur boots from RM Williams after seeing them on an effortlessly chic girl on the street. End of story.

I am really liking this Pacifica Rose Water Shampoo, that smells really pretty and does exactly what it says.

Another hit from fabulous glasses destination Sunglass Museum: These Annie-Hall-esque shades that are just right for now, and then later with maybe a tweed blazer. And do check out all the fun and affordable readers! p.s. everything is 20% off right now.

Here’s a cute tee-meets-blouse for only $35.

And I’m thinking I might need this light-powered alarm clock (that’s also a reading light and sound machine), so I can wake up for early meetings without disturbing my co-sleepers (yes, Gino migrates to the bed every single night). 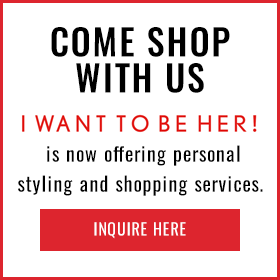 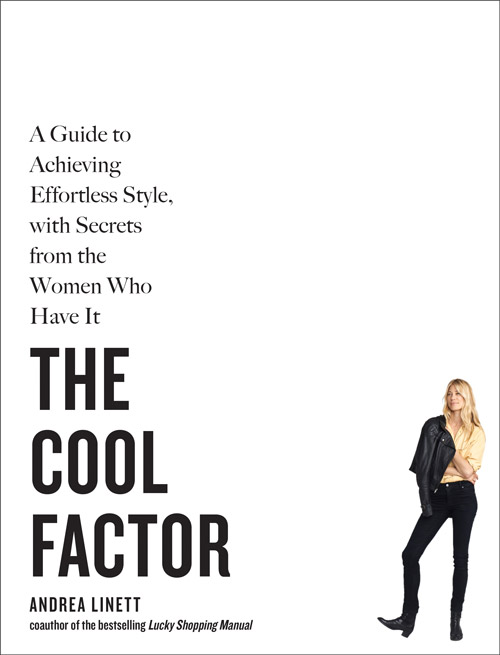